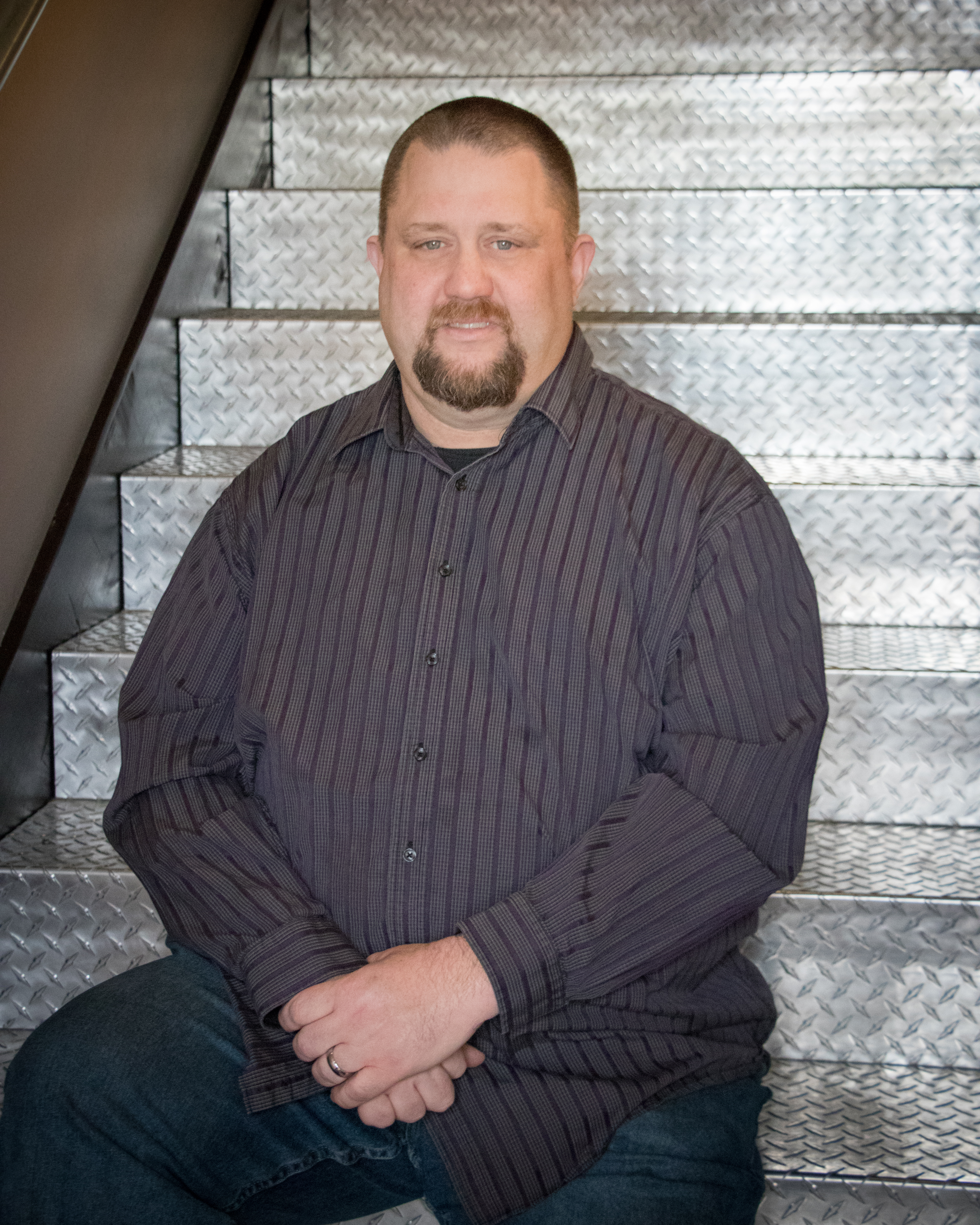 Denver was stationed in South Korea in South Korea at the age of 23 when his supervisor played all kinds of weird music mixed with recording of a guy giving his life story as some motivational speech. It was to the likes of which he never heard before. One day he went into his supervisor’s office and asked what it was that he was listening to. It was then that Denver was first introduced to network marketing and motivational seminars.

After that meeting Denver’s supervisor wanted him to invest in himself as a leader not only in the military but a leader for life. Denver had a collection of motivational speaker that really resonated with him and all the copies were on cassette tape (this was in the 90s before streaming was starting up).

Since that time a lot of companies have come and gone and they all had the same approach, “Talk to everyone because you don’t know, who will join you or when.” With that approach a lot of people get aggravated and claim that network marketing is a SCAM or you're selling snake oil kind of mentality.

Since Covid-19, Denver has discovered a new way to make money from home including all the “NO’s” that you get along the way. Just imagine getting paid for people telling you NO.

Let’s take a look inside and see what we can do, together. Let’s take your business to the next level…..Are you ready?